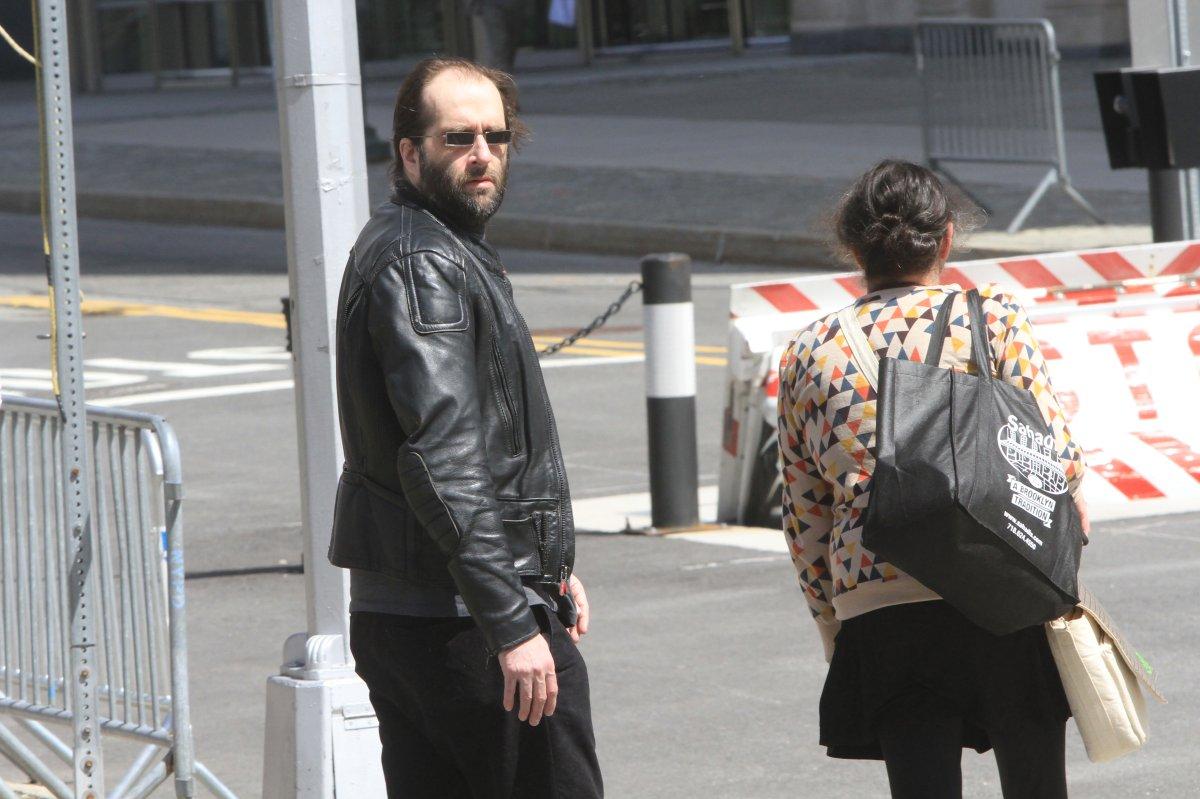 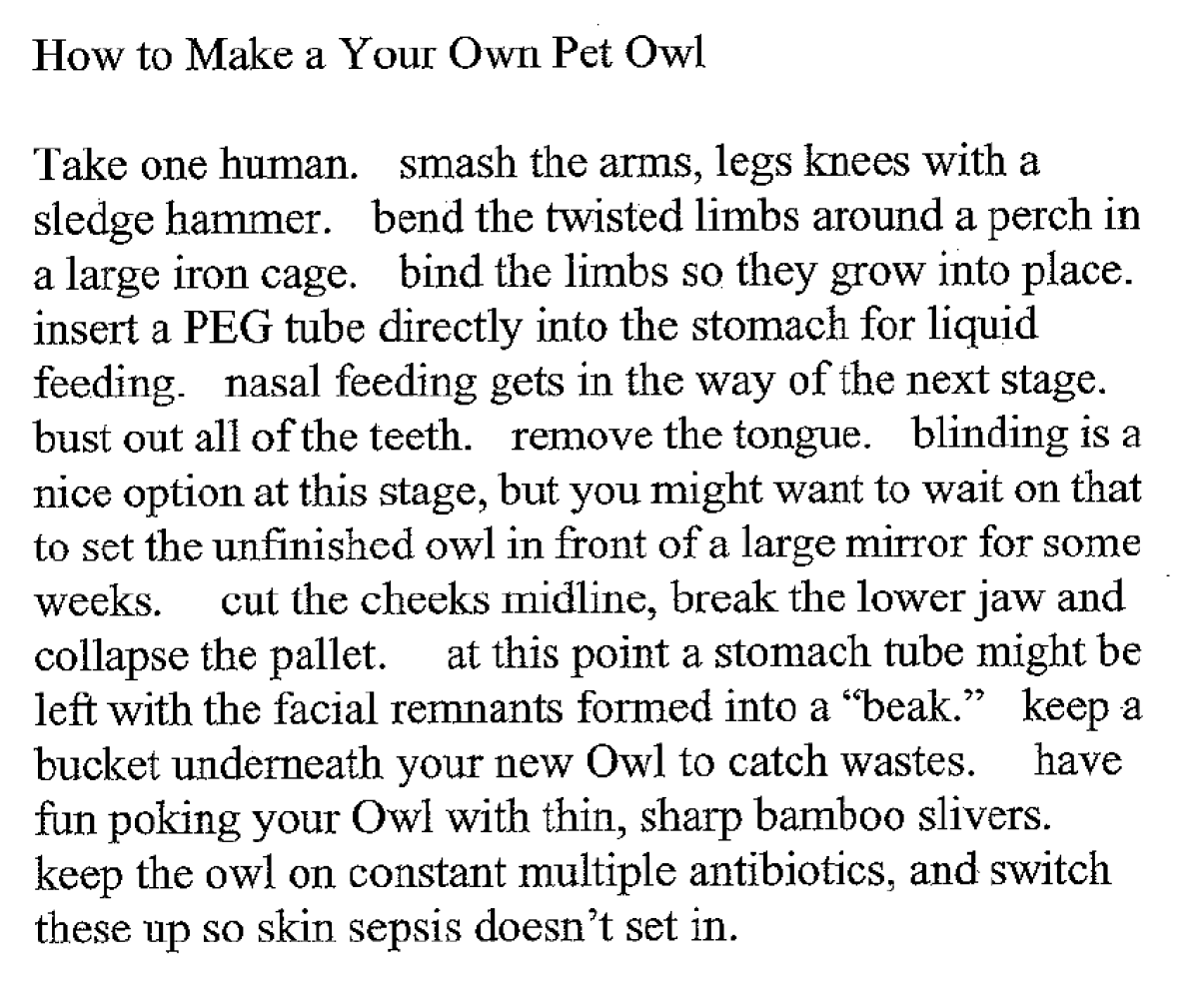 7 thoughts on “Jason Christopher Hughes Has Been Arrested By the FBI!”