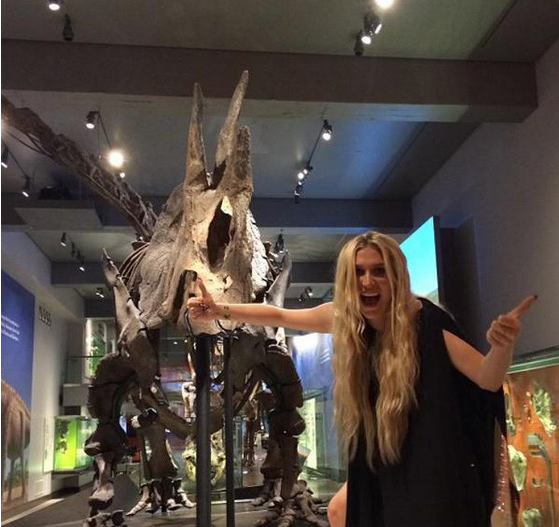 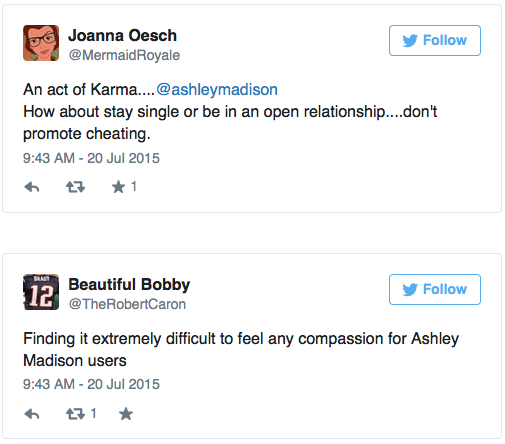 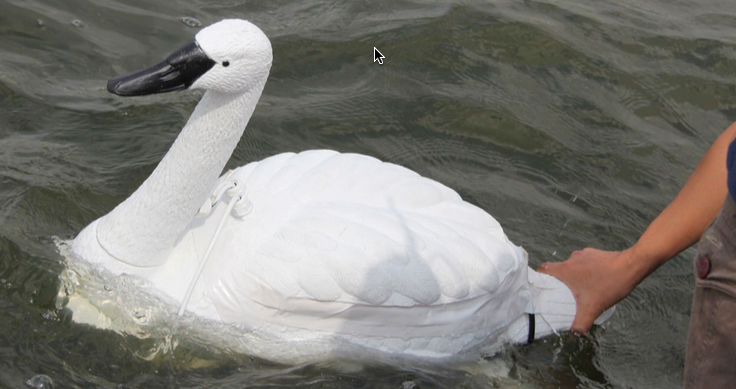 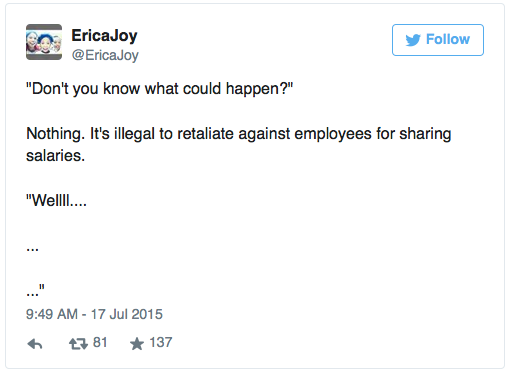 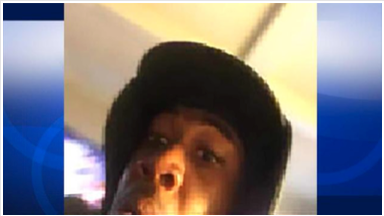 Missed yesterday’s Festival of Links? Check it out here.

What I’m hearing from people is that they’re going to miss the raft of links I typically would post on Facebook about the news and other stories that had caught my interest. Here’s a first stab at providing something as a replacement.

Discussion in the comments. (Comments are moderated, get over it.)