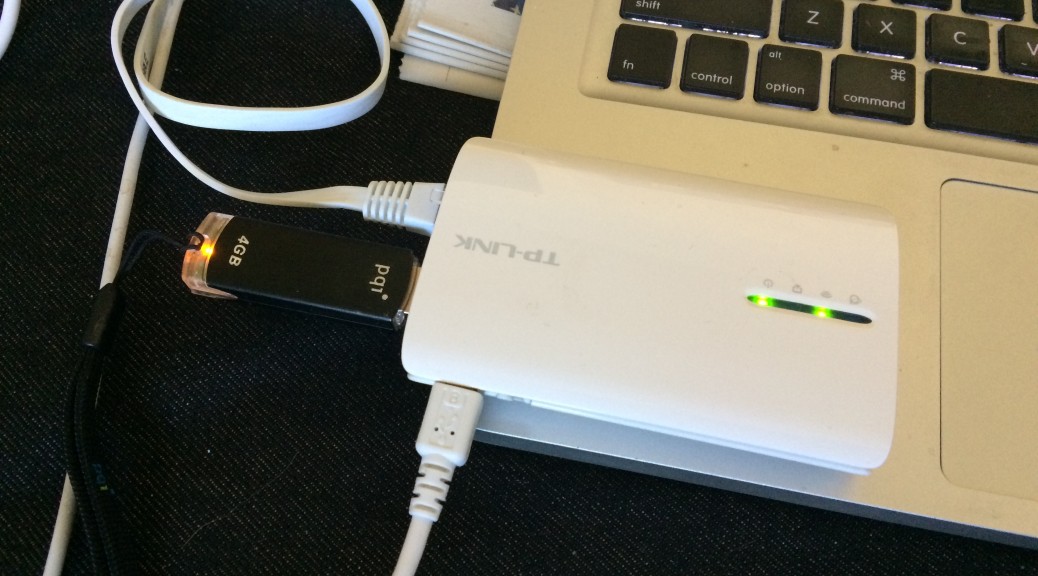 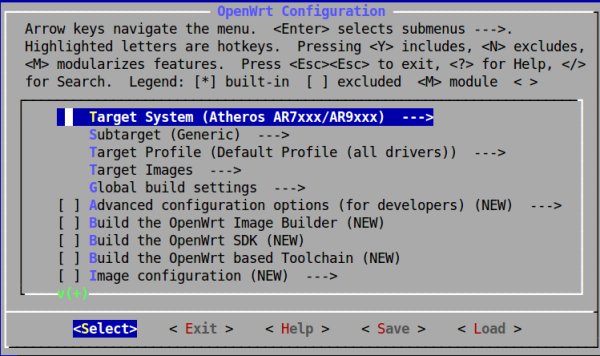 18 thoughts on “Easy Build for OpenWrt On Ubuntu/Debian”