We’ve been hearing a lot about a very serious exploit in a universally-deployed piece of software, the “Shell Shock” bug in the bash shell. I got an alert late yesterday evening, and immediately upgraded the software on my publicly-facing servers.

There’s been some discussion of whether or not it’s an issue for OS X, and some debate over whether it’s a significant exposure on that platform. I didn’t think it was, but I haven’t seen an update for OS X Server to patch it, for example.

My own version of bash is managed through Homebrew, so rather than the stock 3.2, I’m running a newly patched and up-to-date v4.3.25(1). However, I got curious, so I decided to check the stock OS X version of bash for this exploit, and here’s what I found:

So, the (rather antiquated) OS X version of bash, which has a “modified” date of May 10, has already been patched to disallow this hack, or so it would appear.

UPDATE: Apple’s given a statement on iMore that OS X users should not be at risk from the “Shell Shock” exploit unless they have “advanced UNIX services configured”. I’m not sure which specific “advanced UNIX services” they’re referring to — at a guess, “Web Sharing”, which I don’t do, seems a likely suspect — but that may be the explanation for the commenters reporting vulnerability and me not seeing it on my system (either in /bin/bash or in /bin/sh)…

The vast majority of OS X users are not at risk to recently reported bash vulnerabilities,” an Apple spokesperson told iMore. “Bash, a UNIX command shell and language included in OS X, has a weakness that could allow unauthorized users to remotely gain control of vulnerable systems. With OS X, systems are safe by default and not exposed to remote exploits of bash unless users configure advanced UNIX services. We are working to quickly provide a software update for our advanced UNIX users.” 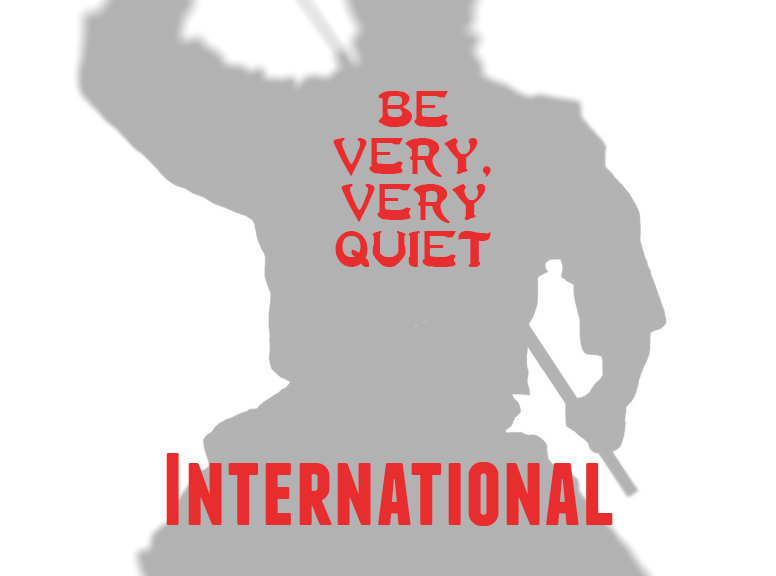 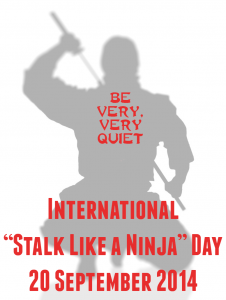 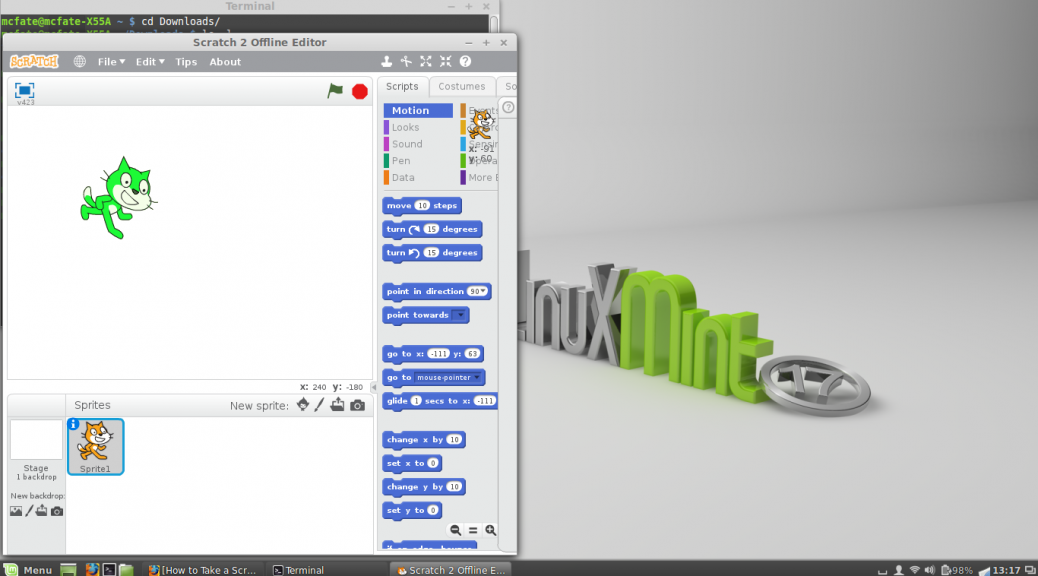 I want to be able to have kids to Scratch programming without an Internet connection on an open source desktop distro, in spite of Adobe AIR no longer being actively supported on Linux.

This turns out to be not too challenging. First, get the AIR installer:

The AIR installer will complain that it can’t find the GNOME Keychain libraries where it expects to, so let’s set up symlinks for those (this is for a 64-bit system):

Now, we can run the AIR installer.

Next, browse to http://scratch.mit.edu/scratch2download and grab the Linux version of Scratch.air. If your browser doesn’t offer to open it with the Adobe Air Installer application when it’s been downloaded, find the file, right-click on it, choose “Open with…”, browse to /usr/bin and select the Air Installer.

You should have a working version of the Scratch 2 Offline editor when the install has completed.

This two-minute bit is basically the only reason I ever watch The Last Action Hero, but it’s worth it. 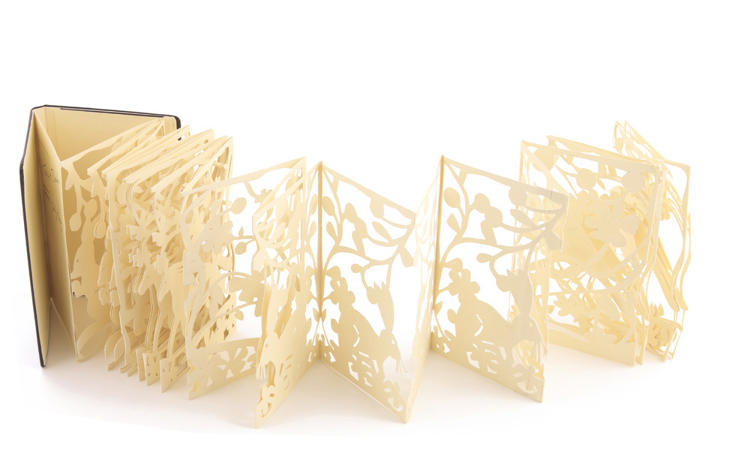 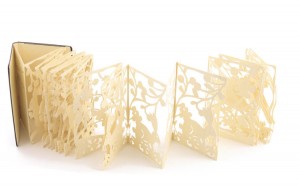 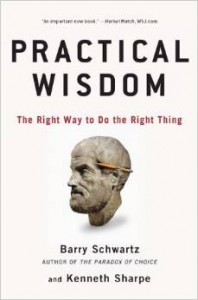 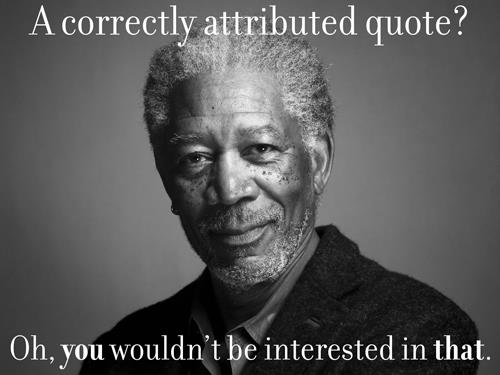